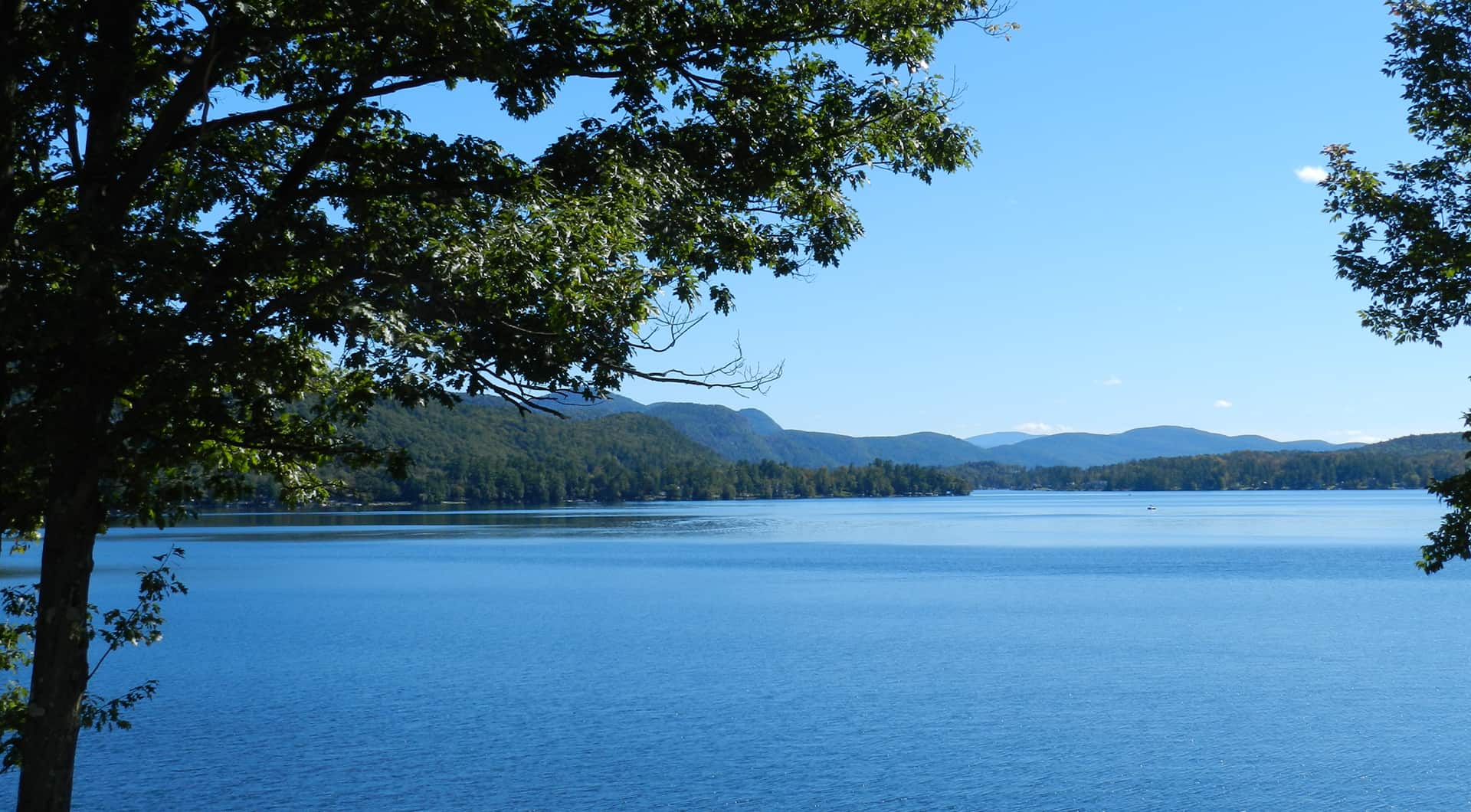 Get fresh listings via email, save your favorite listings, match with similar properties, and unlock additional property info. 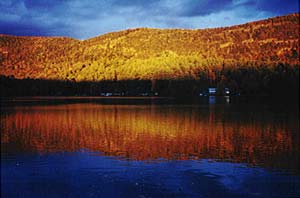 Hills, lakes, fields and woods; Wells has it all. Situated dramatically at the base of Pond Mountain, where the Peregrine falcons are nesting, the hilly terrain offers a number of fabulous views. Driving into town on North Street, there is a gorgeous waterfall and when motorists and walkers reach the top of the hill, Lake St. Catherine unfolds before them. Many other spots on various town roads showcase the area's green rolling terrain.

Wells, population 957, were born Marcellus E. Wheeler, capitalist and the largest fertilizer dealer in the world;  and Oliver Cowdry, who gave to the world the revelations of Joseph Smith, founder of the Mormon religion. The very first cheese factory in Vermont opened in Wells in 1854, where seven years later, Vermont was the leading producer of cheese in the Country.

On the New York state border, Wells was settled in 1778 and was once a favorite hunting ground for the Green Mountain Boys. Long before its settlement, the Jesuit Fathers had a mission among the Indians here. It is supposed the mission was named St. Catherine. Wells Pond, seven miles long, half in Wells and half in Poultney is now called Lake St. Catherine, one of Vermont's premier spring fed Mountain Lakes: 1.292 acres with an average depth of 32.2 feet, maximum depth of 68 feet and an elevation of 477 feet. Vermont Life Magazine's summer 1997 issue says of Lake St. Catherine "There's an ineluctable magic about her water and shoreline that draws people across the miles, through the seasons and years." Surrounded by mountains and shorelines dotted with both summer and year-round homes, it is a very clean, non-commercial lake, providing excellent fishing for a variety of warm and cold water species, especially large and small mouth bass. The setting is ideal for cycling, jogging, hiking, cross-country skiing and roller-blading.

The special community of Wells is comprised of a mixture of farm families, artists, the home of Robert Birbeck (a well known sculpture), crafts people, an ever-growing population of young families and many second homeowners visiting from other states.

Not only does Wells have one of the prettiest settings with the Village Green and the Wells Brook, but it is also conveniently located only 1 1/2 hours from Albany, 30 minutes to Manchester, 30 minutes to Rutland, 4 hours from New York City, 4 hours from Boston and about 50 minutes from Stratton, Bromley, Pico and Killington.

Please browse our web site, contact us or stop by. We look forward to serving you.

Give us the opportunity to serve you.